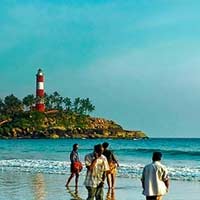 Kovalam, located around 16 km from Thiruvananthapuram city, is an internationally famous beach city by the Arabian Sea. In Malayalam language Kovalam means ‘Grove of coconut trees’.  It is lined with incessant rows of coconut trees and is also known as the ‘Paradise of the South’. It has three adjacent crescent beaches on the Malabar Coast and is widely known for its sandy beaches, coconut groves and serene waters. Also, the presence of limonite and monazite gives a blackish hue to the sands of the beaches in Kovalam. In addition, it is famous with visitors for sunbathing, swimming, body massages, ayurvedic spas and varied forms of yoga and other natural health practices.

Some major attractions of Kovalam
There are three famous beaches in Kovalam which form the crescent along the 17 km long coastline.


Lighthouse Beach
It is the southernmost beach and is most visited by visitors. It is named after the old Vizhinjam Lighthouse located at a height of 35 metres atop the Kurumkal hillock. Built in stones and coloured in red and white bands, this place adds a mystical charm to the beach along with intermittent light beams at night.

Hawah Beach
Also known as Eve’s Beach, it is the second most famous beach in Kovalam. It was named after the topless thronging European women visitors and was also the first topless beach in India. However, topless bathing has been banned now. During daytime, fishermen engage in their activities of fishing and surfing. With rocky terrain and serene blue waters, this place offers a pristine and heavenly experience to the visitors.

Samudra Beach
It is quaint beach with a large peninsula separating it from the southern part. Located to the north of Ashoka Beach, it doesn’t have frequent visitors and is usually isolated with only the local fishermen carrying out their livelihood.


Edakallu
It is the perfect place to enjoy mesmerizing sunset views. It is the place right between the Lighthouse beach and the Hawah beach.

Valiyathura Pier
Located at the ancient port of Valiyathura near Kovalam, Valiyathura Pier is a 214 m long pier which was once used by fishermen during the high tide. However, it is now popular for photography and angling.

Other Attractions
Talking about other attractions are Thiruvallam, Pozhikkara Beach, Pachalloor, Padmanabhapuram Palace, Kaudiar Palace, the Anchuthengu Fort, Kovalam Museums and the sea port of Vizhinjam which is renowned for its unique varieties of fish, old Hindu temples, big churches and a mosque. 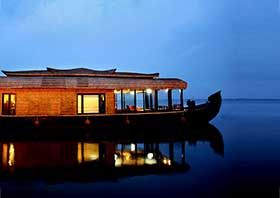 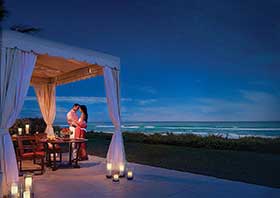 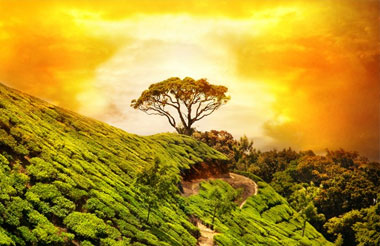 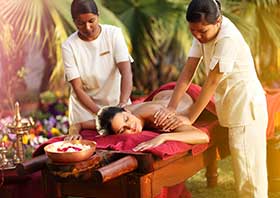